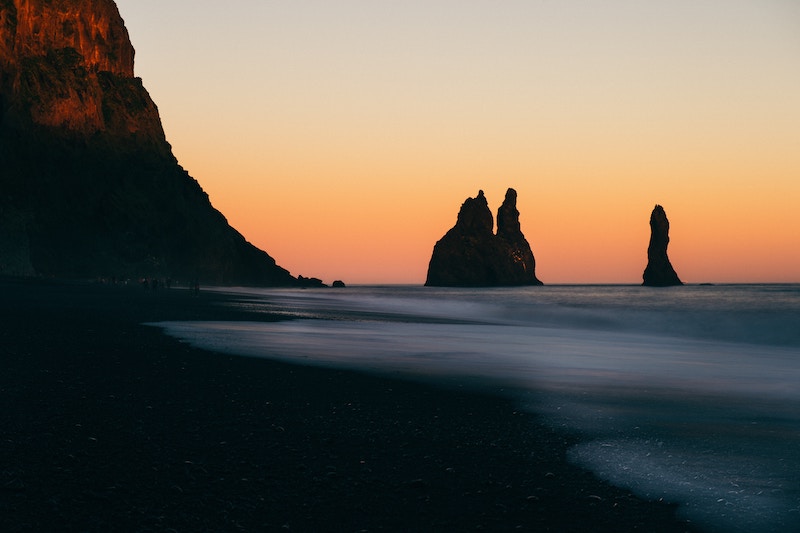 There are many myths and legends about Iceland and the Icelanders. But, which ones are real and which one are fake ?

We are going to affirm or deny these sayings.

First one and one of the more extended, government pays foreign men to marry Icelandic women. FALSE. This rumor started on 2016 due to some fake news shared on social media. It´s true that there are more women than men in Iceland, but for the moment, the govenment is not paying any in regard of taking that action.

Second one, Icelanders believe in elves, trolls and fairies. FALSE.  Some hundreds of years ago some people tend to believe in those magis criatures called Huldufólk. Those creatures looked like real human and they usally build houses inside rocks. The town of Hafnarfjörður thought to be the capital of the elves. 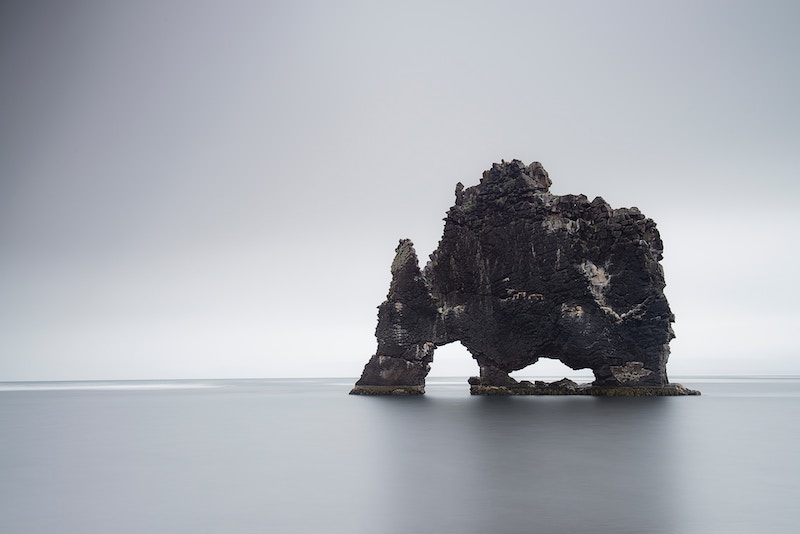 Third one,Is there an APP to see all family relations in Iceland? TRUE. The app is called Íslendingabók (the book of the Icelanders). This databese was created as Icelanders have always kept records on births, deaths, marrige etc, due to the small size of the population, this has not been very hard to do over the past 1000 years.

Fourth one, Iceland is 100% atheist.  FALSE. 57% considers themselves very religious and 31% says they are not religious while 10% define themselves as a convinced atheist.

Some people think thatIcelanders are all tall and blonde. FALSE. They are relatively tall but not all are blonde. In fact, the most common type of hair is brownish grey.

And the last one,Icelanders can read old text as their language has not change in the last 1000 years.  TRUE. The language is the closest to the original Scandinavian languages. Even so their spoken language has changed a lot since 9th century.