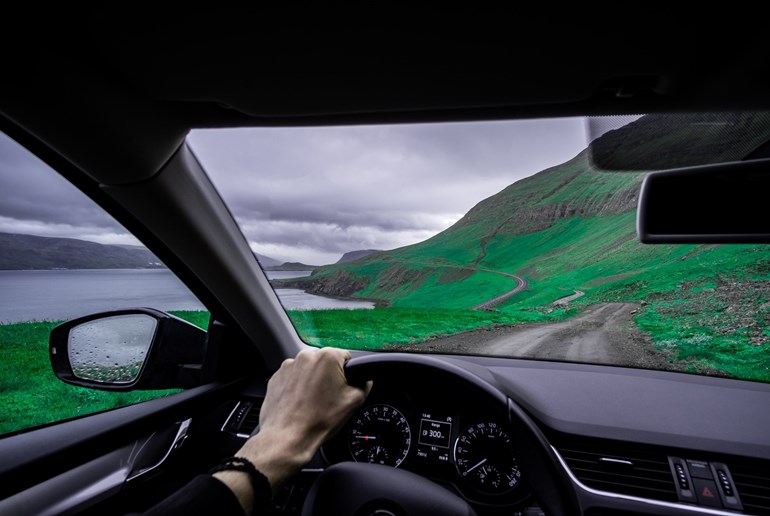 Most countryside roads in Iceland are gravel roads not suited to fast driving. Rental car drivers should be careful and show other road users consideration at all times. When cars meet, driver should slow down, and pull to the side of the road. 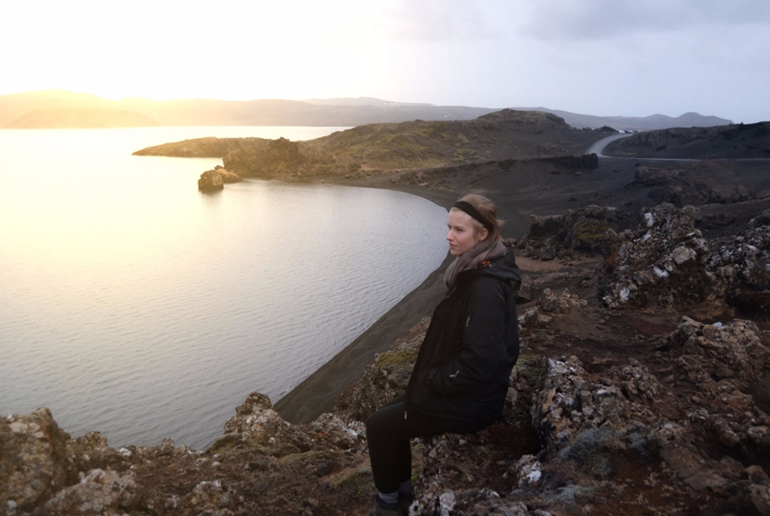 Reykjanes Peninsula, Iceland - What else is there?

Reykjanes Peninsula lies between two continents and is certainly an underrated place as the seemingly alienated place is filled with gems all around. 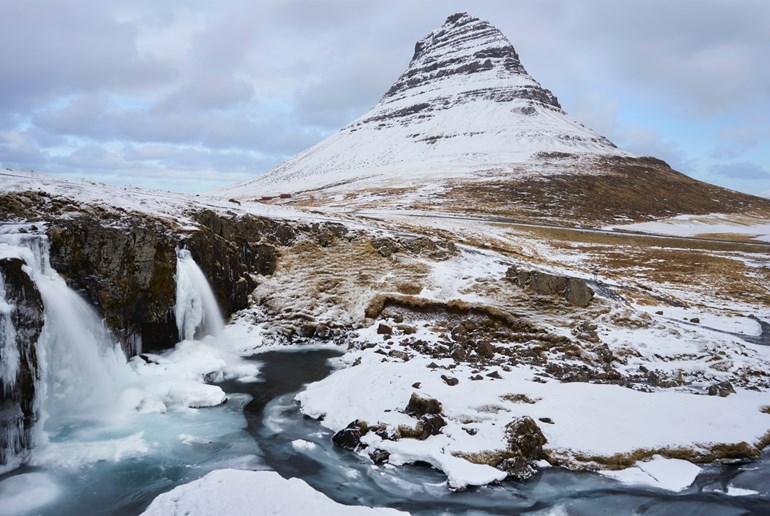 Have you ever wondered while watching your favorite movie, where all the beautiful scenery comes from? Well, Hollywood ADORES Iceland and I'll show you why! 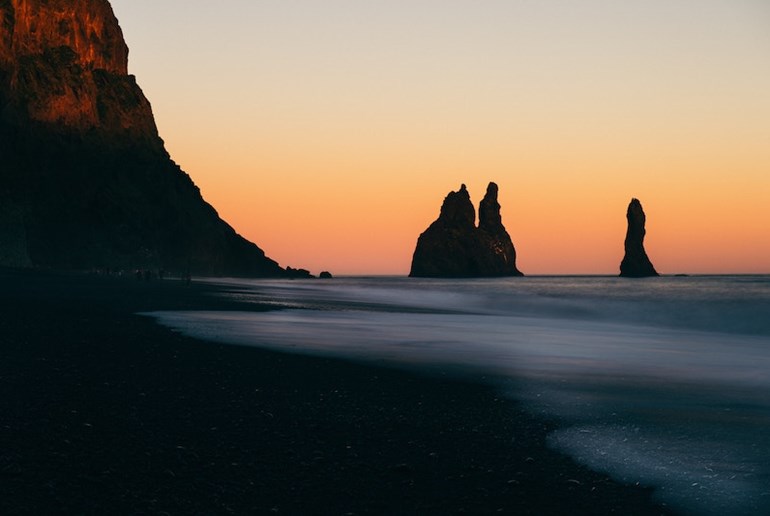 There are many myths and legends about Iceland and the Icelanders. But, which ones are real and which one are fake ? We are going to affirm or deny these sayings. First one and the more extended, government pays foreign men to marry Icelandic women. FALSE. This rumor started on 2016 due to some fake news shared on social media. It´s true that there are more women than men in Iceland, but for the moment, the govenment is not paying any in regard of taking that action.

The Icelandic Language - What you need to know 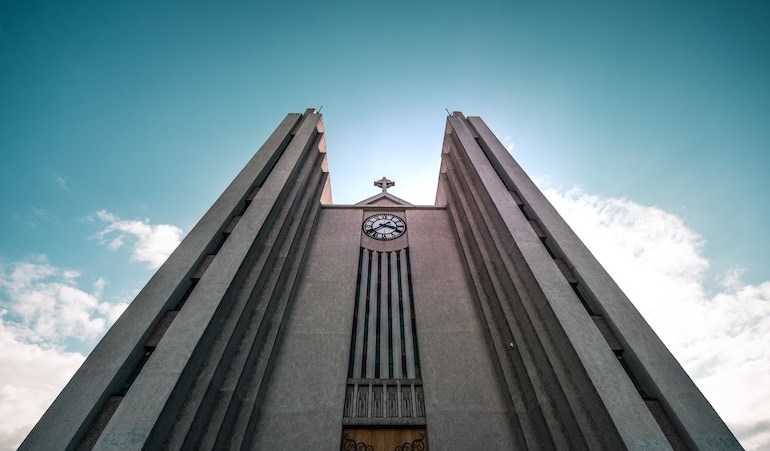 Akureyri Iceland, Capitol in the North

From time to time, we all need to escape that every day life and get out to see what the world has to offer from us. Many of us are stuck in that same day to day routine, and have a tendency to forget about the beautiful places we could travel to. If you’ve finally decided that it is your time to get out and explore the world, then we highly recommend stopping at Akureyri Iceland for all of the reasons mentioned below 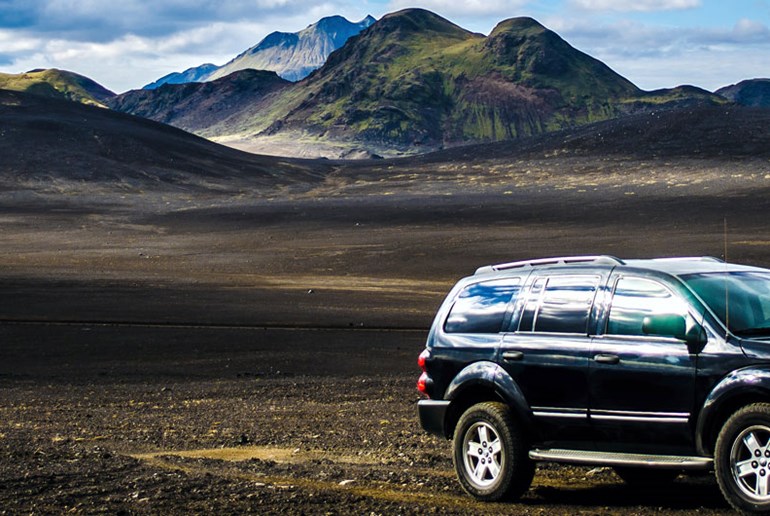 It can be pretty expensive to rent a car in Iceland and the least you want to be a part of is getting charged after you arrive to your home for something you did not do.  If you want some tips and tricks about how to find the best car for the lowest price, and not to have any surprising expensive cost afterwards, then this is the article to read!  I’m here to tell you how to avoid any extra expenses.  If you are renting a cheaper, older model then it is really important to be aware of the fact that you are not getting a brand-new car with no dents or scratches on it. 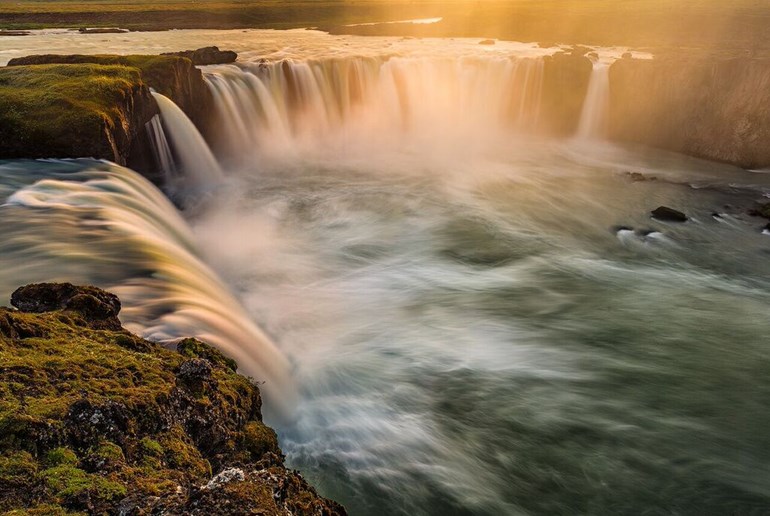 Iceland Traveling - How To Save Money

How to save money while traveling in Iceland? With a cheap car rental! We will do our best to provide you with the best budget tips on how to survive the cheapest.